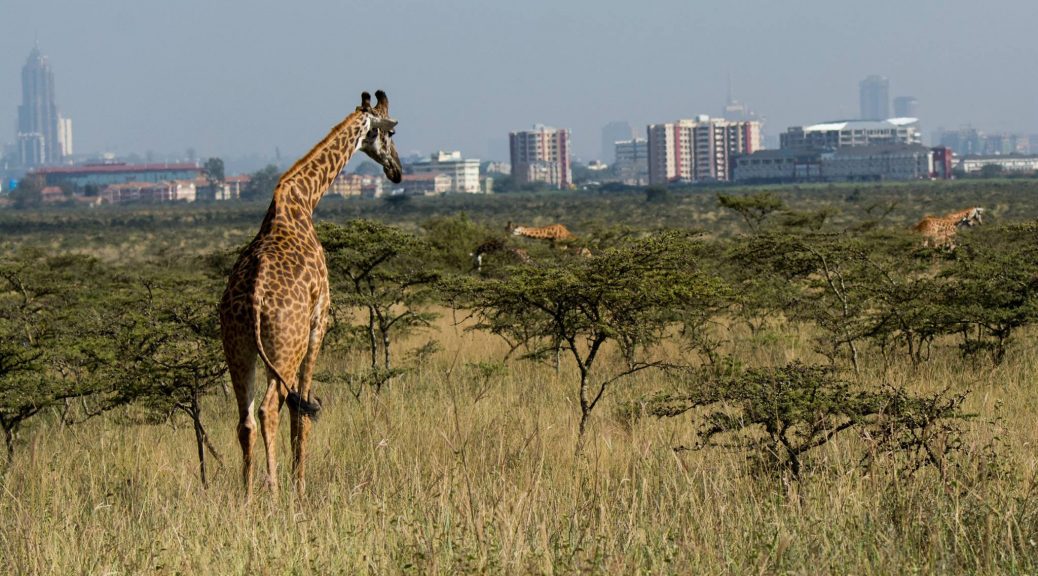 For a while I have been aiming to connect my research directly with my interest in wildlife issues. When I had the opportunity to take a course in urban social-ecological resilience in another department, I decided to take the opportunity to examine the literature and consider the connections between wildlife and resilience, focusing on urban settings.

Meerow and colleagues (2015) define urban resilience as “the ability of an urban system-and all its constituent socio-ecological and socio-technical networks across temporal and spatial scales-to maintain or rapidly return to desired functions in the face of a disturbance, to adapt to change, and to quickly transform systems that limit current or future adaptive capacity” (p. 39).

A key aspect of resilience is functional and response diversity, as having more than one species, organization, or other actor filling a certain functional or response role decreases vulnerability related to the potential loss of that species (Fischer et al. 2006). Multi-functionality of species and other components of systems, through which individual actors fill multiple roles are thought to contribute to resilience (Ahern 2011). As the world is faced with uncertainty and changing conditions, having diverse responses to environmental disturbances is critical for maintaining desired states and increasing the ability of a system to adapt (Elmqvist et al. 2003).

“As defined by the Convention on Biological Diversity, ‘biological diversity’ means the variability among living organisms from all sources including terrestrial, marine, and other aquatic ecosystems and the ecological complexes of which they are part; this includes diversity within species, among species, and of ecosystems” (Thompson et al. 2009, p. 12). Because having more species leads to functional diversity, biodiversity is related to ecological resilience. Hooper et al. (2005) detail the impacts of biodiversity on the ways that ecosystems function. They conclude, among other things, that species diversity decreases risk of invasive species invasion. They also discuss the importance of having species that respond differently to different environmental disturbances and changes as a way to decrease vulnerability. While most of the research on biodiversity has focused on relatively “untouched” natural environments with minimal human influence, there is room for more understanding of biodiversity in urban environments.

Humans are, of course, dependent upon natural ecosystems for many basic functions and resources, such as those for food and shelter. Jansson (2013) discusses the way that mass extinction is changing the composition of species, and how the major threat is not that the planet will be deprived of life, but rather whether or not it will be able to sustain human life as biodiversity and species composition change. 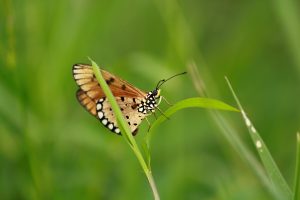 However, the ways that humans think about other species and ecosystem services and disservices are not necessarily based purely on tangible impacts of those species. Rather, perceptions of the influence of species are more important. For example, whether or not a species is likely to carry rabies or if rabies is present in an area, certain species can be viewed as disservices because of negative associations with the spread of the disease. Destefano and Deblinger (2005) provide an example of how perceptions of a species can form and shift by showing how the ways that species population changes can cause a species to be viewed as a “valuable resource” or as a “pest” to be controlled. For example, they highlight conflict with beaver populations in Massachusetts, as increasing numbers due to management decisions led to the species being viewed as a “pest”.

Because biodiversity influences resilience, human activity has a large potential to impact resilience through our decisions that affect other species, both intentionally and unintentionally. Shandra and colleagues (2009) find connections between global economics and exchange and species decline around the world. Humans also directly make decisions, such as through culling programs or pesticide use, designed to influence or remove other species. Predator species, such as wolves, are often targets of specific decisions to manage species populations. Individuals at various levels make decisions about legalized protection of certain species, authorize individuals to kill certain species, and also engage in population control and reduction efforts.

Gillingham and Lee’s (2003) work in Tanzania highlights the importance of perception in addressing human-wildlife conflict. They argue that effective solutions to human-wildlife problems need to account for perceptions of the public even when they are inaccurate, such as potential damage or costs caused by a wildlife population. Their research finds that communities have perceptions of damage that differ from reality, which is influenced by actual events as well as relationships with the wildlife management authority. This can be extended to the American context, as decisions are influenced by both perceived and actual threats and conflict with wildlife. 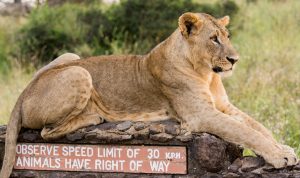 It is important to consider the mechanisms behind decision-making and production of value around wildlife as the first step in influencing resilience of urban systems. Humans make decisions and take action based on multiple levels of governance, and negotiations and power relationships should be considered at levels beyond only the national level, such as in cities (Betsill and Bulkeley). It’s important to note that not all humans have equal say and privilege in the decisions and actions taken regarding environmental issues and resilience.

Understanding the ways that this leads to differential power relationships and therefore to decisions around environmental issues is useful for evaluating a decision-making process. For example, it is possible that certain powerful corporations or individuals involved in the livestock industry are interested in using public lands to graze their animals without using methods to prevent wildlife conflict. These same actors could then have both the ability to directly influence the use of land and populations of certain species, while also having the ability to control discourse around these issues to create favorable public perceptions. In urban areas, this could take the form of business owners affected by wildlife shaping discourse around wildlife issues.

General research in social psychology can inform this research, as through the concept of values. We can think of values as related to, but distinct from, attitudes. While values are more abstract, attitudes are focused on a particular target (Hitlin and Pilliavin 2004). Values are a way to link the self and behavior, and to round out the concept of the self more than just socially and through interaction. Research shows that values are influenced by social context at all levels, and that behavior changes can result from individuals’ attempts to align their values and behavior (Hitlin and Pilliavin 2004). Values are also influenced by reference to other groups, as individuals compare and make meaning through interaction (Bandura 1969, Hitlin and Pilliavin 2004). Experiences with education, family, peers, and occupations throughout the life course have been shown to be influential in cultural socialization (Gecas 1981).

Humans make direct decisions that influence other species, such as insect eradication efforts or management of predator species, and have indirect influence through the development and destruction of habitats. Because species loss influences ecosystem functioning and ecosystem services, understanding the ways that humans make decisions about wildlife and influence other species is key to understanding one aspect of the ways that humans influence resilience.

I’m interested in doing future empirical research on decision-making and value formation related to wildlife. Understanding values, perceptions, and attitudes about wildlife is one step toward understanding a factor that is important for resilience and for conservation. Bringing in research in social psychology could allow me to explore potential mechanisms that lead to differential outcomes for wildlife. A mixed-methods qualitative research project examining discourse around wildlife and environmental issues in an area might be a useful way to answer these questions.

Hitlin, S. (2003). Values as the core of personal identity: Drawing links between two theories of self. Social psychology quarterly, 118-137.

Thompson, I. D., Mackey, B. G., McNulty, S., & Mosseler, A. (2009). Biodiversity and climate change: a synthesis of the biodiversity/resilience/stability relationship in forest ecosystems.