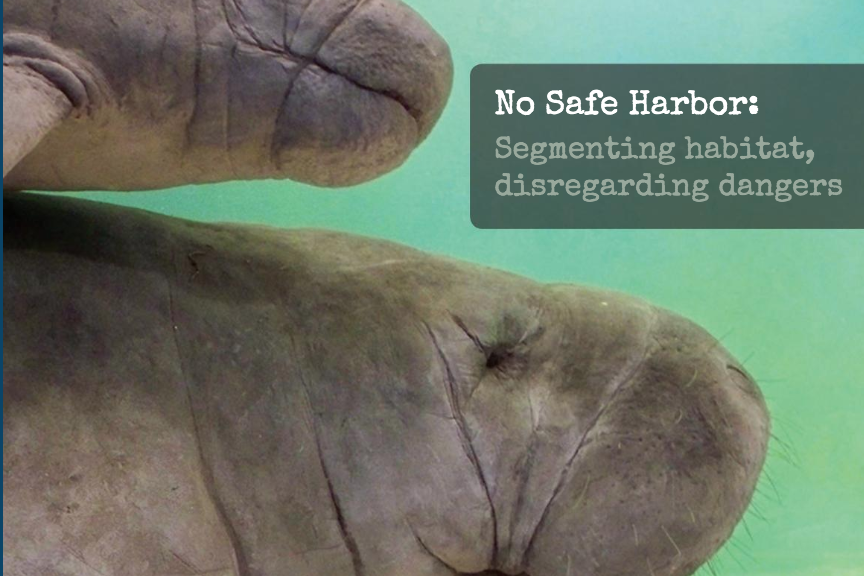 Endangered Species Day is celebrated around the world on Friday, May 17th. This event invites folks around the world to consider the plight of imperiled wildlife, the importance of healthy wildlife and healthy ecosystems, and the success of the Endangered Species Act. In addition to their own right to exist and intrinsic value, humans depend upon other species for survival. Over the past several decades, wildlife values have shifted in the United States (Manfredo, Teel, and Henry 2009). Researchers have shown an association between modernization, urbanization, and other factors in decreasing reports of domination values toward wildlife. With increasing mutualism values in the population, values that frame wildlife as worthy of protection and see humans as part of an ecosystem, in some ways we might expect to see growing support for policies protecting wildlife.

However, the crisis of extinction is immediate and severe and human response has been nearly nonexistent. The United Nations recently released its first comprehensive report on biodiversity and found that over 1 million species are at risk of extinction, largely due to human activity. As with all environmental problems, the poor in less developed countries will pay the greatest price. To address the biodiversity crisis requires immediate action and policy decisions that actually reflect the values and attitudes of the people. We need broad policy change to protect habitats, immediate action to address poaching and wildlife trafficking, climate mitigation efforts, corporate regulations and individual changes in norms for consumption and lifestyle practices. We’re not there yet. 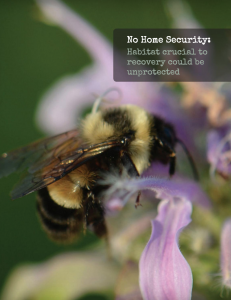 Recently, the Trump administration has attempted to weaken the Endangered Species Act, including limiting the consideration of climate change in protection decisions. The administration has also proposed delisting gray wolves despite insufficient recovery and states that would immediately allow them to be hunted. These actions will take us in exactly the wrong direction. This Endangered Species Day, speak up and take action. First, make your voice heard. Call and visit your representatives at the state and federal levels. Run for office. Vote. Make choices every day that minimize your impact on biodiversity (avoiding palm oil, consuming locally sourced foods, reducing energy consumption, eliminating single-use plastic, and more). It’s not too late.