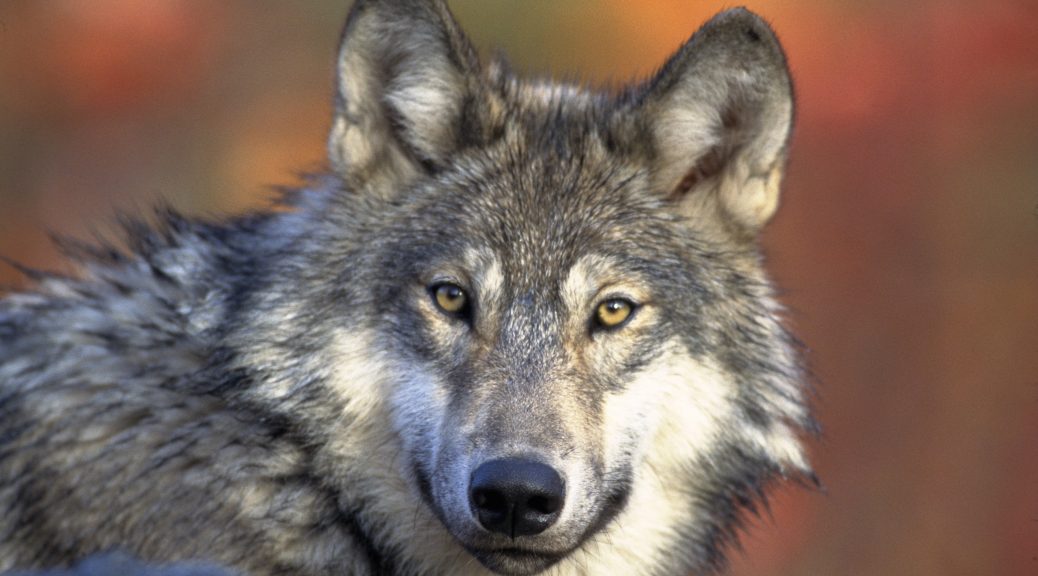 I was shocked recently to learn about Senator Ben Cardin’s attack on science through his sponsorship of S. 1514: the 2017 “sportsmen’s bill” ironically dubbed the “HELP for Wildlife Act” (Yachnin 2017). In the midst of such a difficult and frightening political environment on so many social issues, including LGBT rights, racial justice, and immigration, I’ve come to count on my Maryland congressional delegation to stand up for my values. I felt that I could count on Senators Van Hollen and Cardin to do the right thing, and often called their offices to thank them for their hard work.

I was therefore stunned to learn about Senator Cardin’s decision to sponsor S. 1514. His actions are deeply concerning and I worry that they foreshadow problematic behavior in the future. This bill includes congressional delisting of gray wolves in the Great Lakes region, stripping wolves of Endangered Species Act protections in a critical part of their very limited range. The law itself makes it very clear that listing and delisting decisions should be made based upon the best available science and not on politics. Senator Cardin was actually the lone voice speaking against a similar bill in 2010 and against political meddling in wildlife affairs. It seems that he has changed his tune.

Another concerning piece of the bill affirms a Wyoming court decision allowing wolves to be killed at any time without a permit, but it also blocks citizens from using the judicial branch to appeal delisting decisions (Seggerman 2017). This is a blatant and frightening attack on citizens’ rights to access courts.

While the bill includes some provisions that Senator Cardin is arguing will protect the Chesapeake Bay by permanently reauthorizing some important and critical programs, the utility is extremely limited because those programs will still require funding each year. Even if this were not the case, Senator Cardin’s willingness to sacrifice such an important and critical piece of our nation’s natural beauty and ecosystem is alarming to say the least. On the most basic level, this bill threatens both citizens’ rights and the role of science in policy and conservation.

The polarization that our country faces on so many issues is certainly interesting from a sociological perspective. Many social scientists are working to understand the current political climate, looking at factors like growing income inequality and institutional and systemic racism. The polarization of wildlife and environmental issues is particularly interesting (Fisher et al. 2013, McCright & Dunlap 2011, Manfredo 2003). Our nation’s natural resources and wild places are a common resource. The fact that our country’s natural environment is relatively clean compared to some other nations is a testament to our strong environmental laws and regulations that some other countries lack. The human health impacts of pollution and environmental harm, as well as the importance of healthy ecosystems and wildlife populations specifically, have been well documented (Jansson & Polasky 2010, Thompson et al. 2009). Even those uninterested in environmental or wildlife issues for their intrinsic value should theoretically understand the importance and benefits to all people of environmental protection, and the shortsightedness of sacrificing these critical aspects of our nation’s health for potential short-term gains. And yet climate change and even protection of wolves have become polarized and are debated outside of the realm of facts.

Science tells us that gray wolves’ impact on farmers and ranchers and property in general are small, and that killing wolves may actually increase livestock losses (Cornwall 2014). In addition, many ranchers are using public lands to graze livestock. As a sociologist, I’m not surprised at the ways that identity and culture play a role in these issues and complicate them (Kellert 1985, Hitlin 2003, Simon 2013). Continued study of the framing of climate and other environmental issues is essential. Environmental sociology can also help us understand how the voices of ranchers play an disproportionately large role in discourse in Western states and on wolf issues in particular, leading to a double diversion as they both control the discourse and play a significant role in the degradation (Freudenburg 2005).

Time will tell if one of our nation’s bedrock environmental laws, the Endangered Species Act, can withstand these attacks on science and sound governance or if another species will come closer to extinction.

Cornwall, Warren (3 December 2014). Why Killing Wolves Might Not Save Livestock. National Geographic. Retrieved from http://news.nationalgeographic.com/news/2014/12/141203-wolves-hunting-livestock-ranchers-endangered-species-environment/

Hitlin, S. (2003). Values as the core of personal identity: Drawing links between two theories of self. Social psychology quarterly, 118-137.

Jansson, Å., Polasky, S., 2010. Quantifying biodiversity for building resilience for food security in urban areas: getting down to business. Ecology and Society 15 (3), 20.

Simon, A. (2013). A historical and case study analysis of the reasons why many trophy hunters are hostile toward wolves and wolf advocates. Capitalism Nature Socialism, 24(1), 104-120.

Thompson, I. D., Mackey, B. G., McNulty, S., & Mosseler, A. (2009). Biodiversity and climate change: a synthesis of the biodiversity/resilience/stability relationship in forest ecosystems.