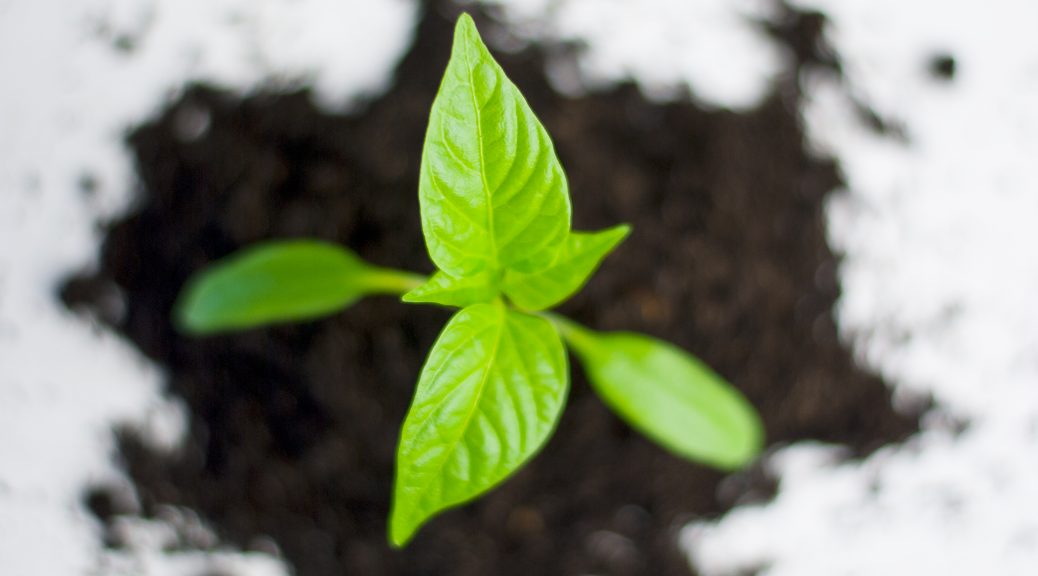 During a course at UMD, I was able to (begin) to explore environmentalism’s intersections with class.

On the other hand, poor people and people of color are more often exposed to environmental harm and degradation, and therefore may be more concerned about environmental issues because of their direct exposure to environmental problems (see Bullard 1990, Downey 1998, Norgaard 2006, Taylor 2009 and many others on environmental justice). It is important to separate concern for the environment from environmental behavior in order to clarify this relationship.

These index variables were then standardized and included in models with inflation-adjusted personal income. These models controlled for race, sex, education, age, region, and score on a 10-word vocabulary test. Logistic regression models were used to examine individual components of the index variables. 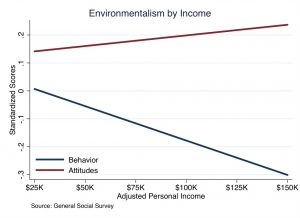 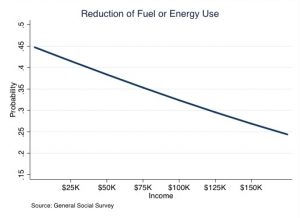 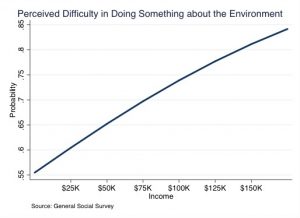 Figure 3: Logistic regression of perceived difficulty of doing something to help the environment with adjusted personal income.

People with economic privilege have increased ability to affect social/environmental change. The fact that they may be less likely to participate is concerning. This also provides interesting context to the important and useful discussions about race and class in the environmental movement and the inclusion of environmental justice frames in “mainstream” environmentalism. Future research that could explore predictors of participation in different facets of environmental activism (such as protecting wildlife, hazardous waste, and climate change) is needed, as is research that examines pathways to movement participation.

Dunlap, R. E., & York, R. (2008). The globalization of environmental concern and the limits of the postmaterialist values explanation: Evidence from four multinational surveys. The Sociological Quarterly, 49(3), 529-563.