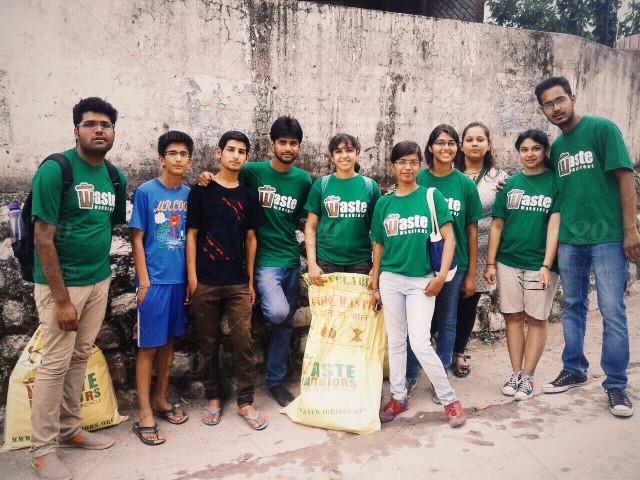 While working this summer, I have been thinking about how scholars can continue to apply social psychology to understand individual behavior, including participation in social movements. In my recent comprehensive exam, I argue that identity and emotion can help to explain differences in movement participation from initial involvement to variations in movement-related behaviors. The history and framing of particular social movements can interact with individuals’ social and personal identities and emotions to influence movement behavior.

From a broader perspective, research on environmental movements should continue to connect both social and personal identities to movement goals. While environmental justice activism explicitly addresses individuals’ raced, gendered, and classed identities and self-concepts, the mainstream environmental movement has historically not directly addressed inequality based on social identity. This difference can also lead to differences in applications of self-esteem and mastery. While individuals involved in both movements may see themselves as working toward protection of human wellbeing, environmental justice activists tend also to consider inequality in exposure to environmental problems while environmental activists are concerned about the preservation of nature. Additionally, many participants in the environmental justice movement are working for justice for social groups to which they belong, while others are participating in activism outside of issues that directly pose risks to their health, wellbeing, and safety. Owens and Aronson theorize that people with high self-esteem are more likely to become involved with a social movement when they perceive an injustice to a group with which they share a salient identity (2000). The process by which self-esteem influences movement participation could function differently when participants join a movement that they perceive to be based on injustice to others rather than to a group with which they share a salient identity. However, some people may view their participation in the mainstream environmental movement as related to threats to themselves or to future generations, while people participating in the environmental justice movement who do not share marginalized identities or are not facing environmental threats in their communities may join based on threats to others. This argument highlights the importance of examining the ways that participants in the environmental movement view the potential goals and benefits of the movement and how this interacts with group membership and self-concept to influence participation.

Going forward, I am interested in using these ideas to explain other types of behaviors, such as volunteering, personal environmental behaviors, stewardship, and civic behaviors, as well as further exploring the influence and formation of values and morality.