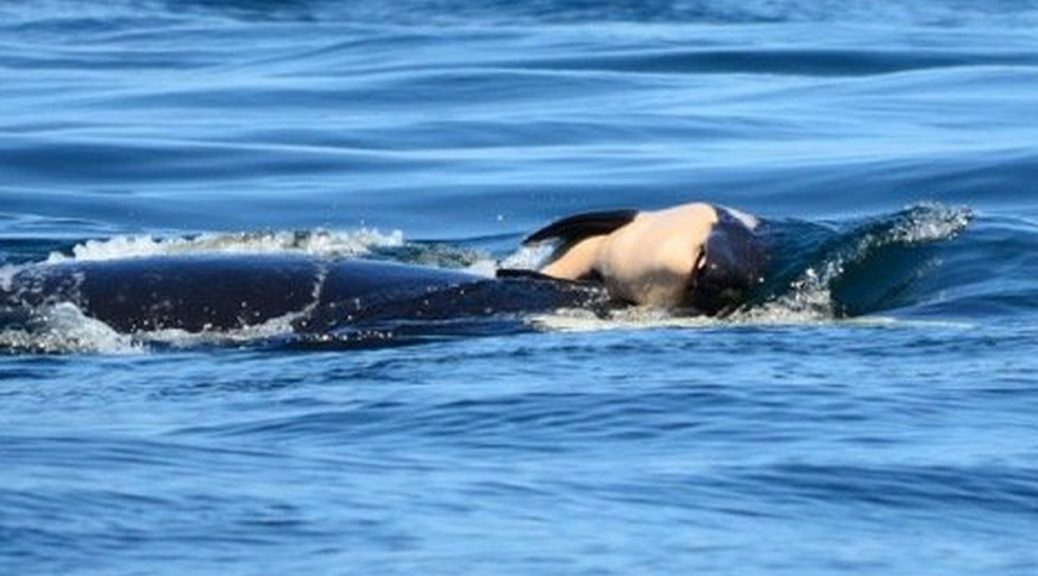 Values influence all things. Values motivate behaviors directly and through possession of value-identities as people attempt to align their behavior with their perceived goals and identities. However, values can also serve as boundary-markers through which people can assert differences between themselves and members of other groups. For example, Lamont’s research on working class men highlights how her participants draw racial boundaries by defining the other group as deficient in characteristics that they value (Lamont 2009). For example, white participants defined black workers as less committed to work while black participants defined white workers as less compassionate and caring. In this way, values can be incorporated into individual and social identities and used to mark difference.

Values can also explain human dimensions of wildlife issues and biodiversity. While climate issues receive a lot of attention in scholarly and popular discourse, and rightfully so given the catastrophic impending (and present) consequences of climate change, biodiversity loss deserves equal scholarly attention. While I acknowledge a personal belief in the intrinsic value of nature and other species’ rights to exist, loss of biodiversity is also a threat to human life equal to climate change. We depend upon functioning ecosystems for food, water, and breathable air. None of these things are possible in the face of extinction and biodiversity loss. Values can be used to understand social processes related to these issues. Through research on values and wildlife, Manfredo has identified dominance and mutualism as two basic value orientations toward wildlife (Manfredo, Teel, and Henry 2009). These and more specific values related to the environment and wildlife can explain behaviors and outcomes. For example, wildlife values can influence behavior directly but also serve to draw boundaries between groups on different sides of conservation issues, potentially serving as a feedback loop that leads to exaggerated differences in behavior and views on an issue (Opotow and Brook 2003). 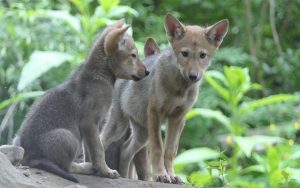 We are currently witnessing numerous attacks on wildlife, including moves by administration officials to role back previous rules and protections and congressional attempts to weaken the Endangered Species Act. Although wildlife protection and the ESA have enjoyed historically widespread public support, these issues are becoming increasingly politicized. The Endangered Species Act was enacted in 1973 as a bipartisan effort to protect wildlife and to preserve natural heritage. Currently, wildlife is facing unprecedented anthropogenic pressures. From orcas at risk of starvation near Washington carrying their dead offspring for now over 10 days through the water, to mass wildlife deaths due to toxic water in Florida, to red wolves losing protections despite being nearly extinct in the wild. Congress is attempting to weaken the Endangered Species Act despite broad public support under the guise of “modernization”. Beyond the questionable claim that wildlife protection is antithetical to economic wellbeing, focusing on purely economic arguments obscures moral and ethical arguments for preventing species extinction, as well as long-term views of human survival.

How can we use values to understand the causes and consequences of these current events? First, a domination orientation toward wildlife could be correlated with support for or action toward weakening wildlife protections when protections are framed as contrary to human economic wellbeing. Secondly, orientations toward wildlife can be used to draw barriers between groups. For example, businesses and ranchers who believe that protecting wildlife could harm their livelihoods and that they have a right to treat wildlife as they see fit (domination) would frame that value as a fundamental difference between themselves and people who may share a more mutualistic orientation. How do these oversimplified divisions affect outcomes? Do they push anti-wildlife sentiments to the extreme? Do they hinder collaboration and productive conversation about wildlife issues? Sociology is well positioned to contribute to answering these important questions.

Lamont, Michèle. 2009. The Dignity of Working Men: Morality and the Boundaries of Race, Class, and Immigration. Harvard University Press.

Opotow, Susan and Amara Brook. 2003. “Identity and Exclusion in Rangeland Conflict.” Identity and the Natural Environment: The Psychological Significance of Nature 249–271.